BOOK LAUNCH: Who Betrayed The Jews

BOOK LAUNCH: Who Betrayed The Jews

Agnes Grunwald-Spier, author of "The Other Schindlers" has a new book out in January; "Who Betrayed the Jews?.  The Realities of Nazi Persecution in the Holocaust.".

The Book Launch will be 18th January at the Wiener Library in Russell Square.  More details to follow…

Grunwald-Spier was born in Budapest in July 1944.  Her mother, with Agnes, a baby in her arms, was saved from deportation to Auschwitz by an unknown official.  Later they were sent to the Budapest Ghetto in November 1944 and were liberated in January 1945 . Agnes lives in London, a former civil servant, she holds degrees in History & Politics and Holocaust Studies, and was a founder trustee of the Holocaust Memorial Day Trust, a member of the Board of Deputies of British Jews for 15 years, a member of the Architects’ Registration Board and a Justice of the Peace for 30 years. 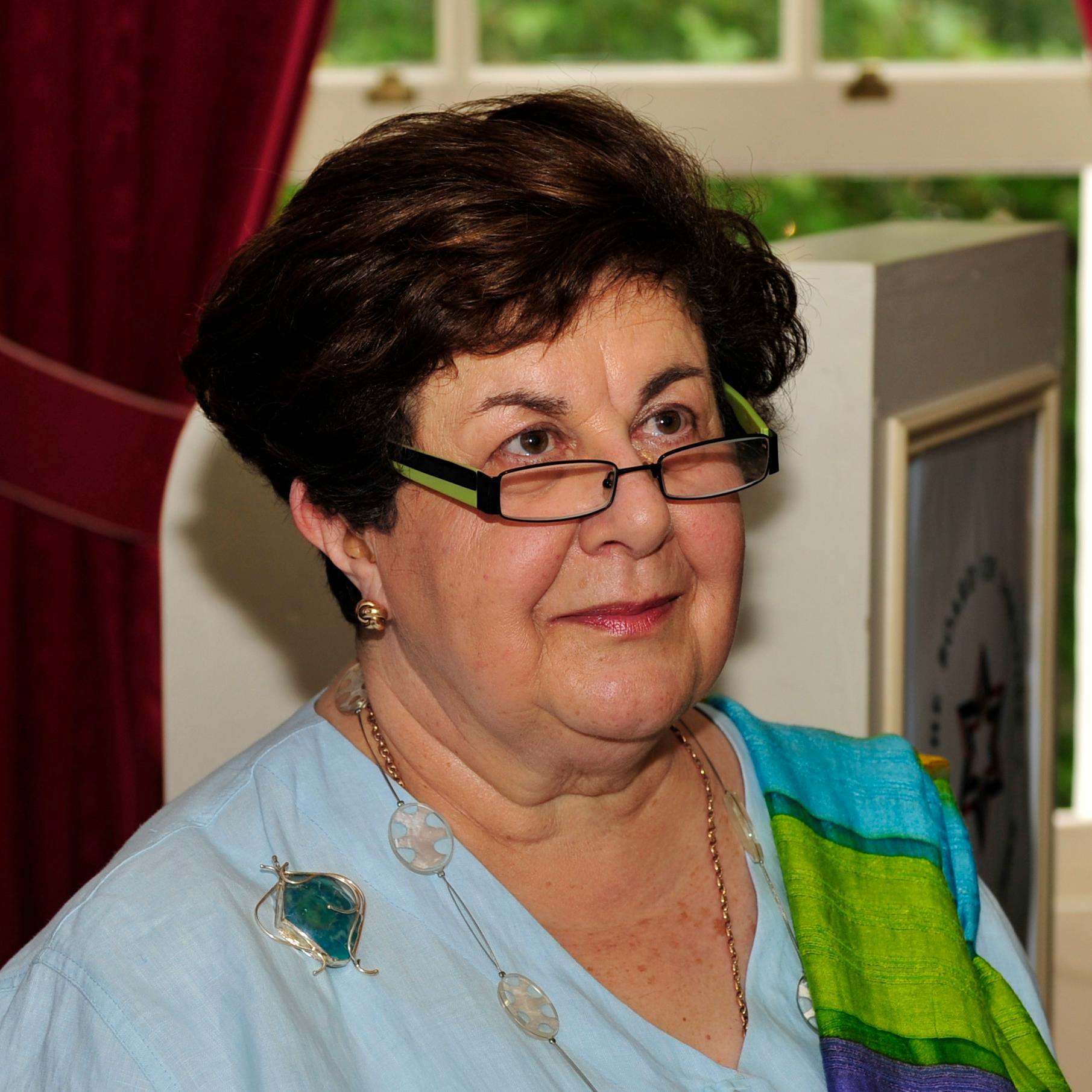